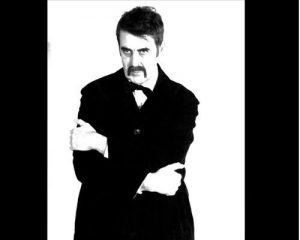 Gerry Wade is an Irish actor who has starred in a number of  Irish and international TV and Film productions.

With a penchant for film noir Gerry is the artistic director for Liberty Boy Productions who champion grass roots film noir and continue to produce acclaimed short films in this genre. 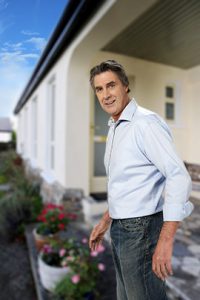 Tom’s Story
I was terrified that day I had to go to court, I didn’t know what was going to happen. I thought I was going to lose my house.

I met this lady from MABS just outside the courtroom and she explained exactly what was going to happen, even that put me more at ease.

After the court, she made an appointment for me in the local MABS office. 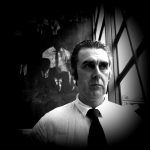 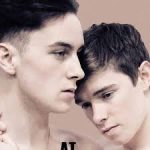